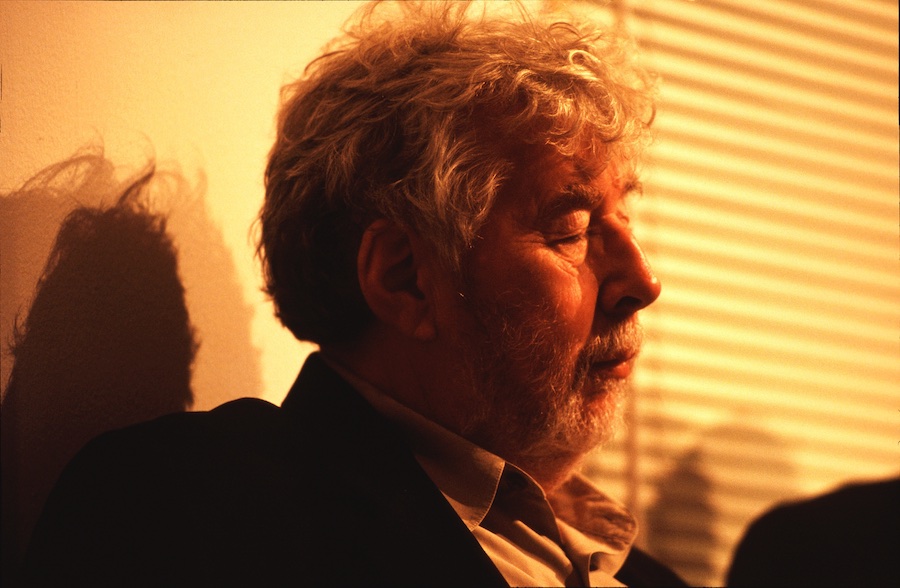 Sir Harrison Birtwistle at the Royal Festival Hall in 2004. This photo was taken during a series of his music at the South Bank Centre called, Birtwistle Games to mark his 70th Birthday.

My tribute to Harry in words and pictures!

I have been devastated to hear of the passing of the composer Harrison Birtwistle age 87. I have followed him around various London concert halls since about 1996. My passion for photographing composers allowed me access, if only temporarily, into their musical world. This was always a privilege and Harry as he was known to everyone who knew him, was always pleased to see me. With my camera in hand, he was always happy for me to observe him through many rehearsals, talks, and interactions with conductors, soloists, and other members of the orchestra. I spent many times taking photos during rehearsals with the London Sinfonietta with whom I know he had a special relationship at the Queen Elisabeth Hall. Seeing him at the BBC Proms was always another highlight. I last saw him there with Sir Peter Maxwell Davies at Cadogan Hall for a chamber music Prom in 2014. And lastly, I saw him at a dress rehearsal at English National Opera for his opera, The Mask of Orpheus in 2019. He greeted me kindly. I asked how he was and he said, “Well I’m still here”! That was Harry, such a gentle and kind soul. I will miss him greatly. 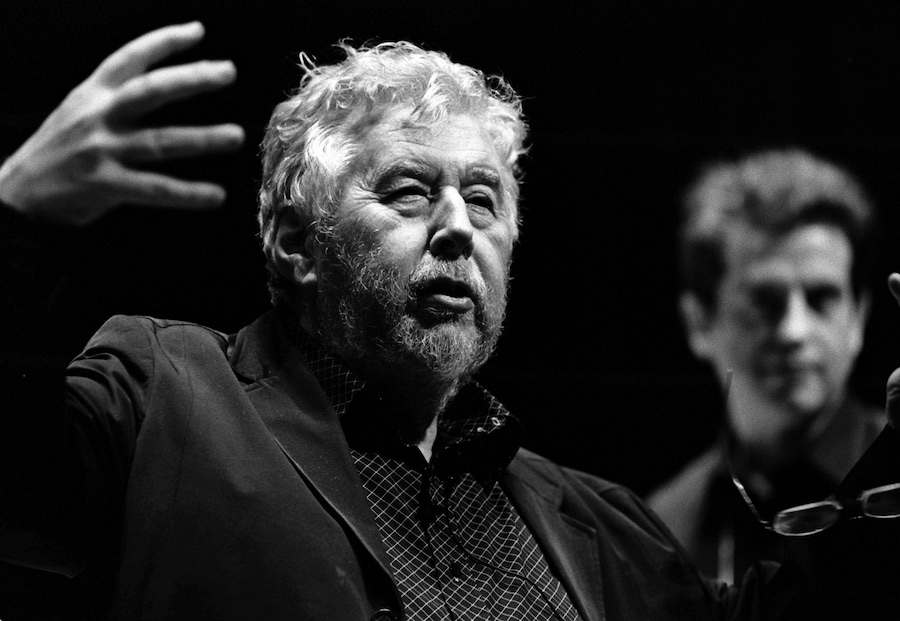 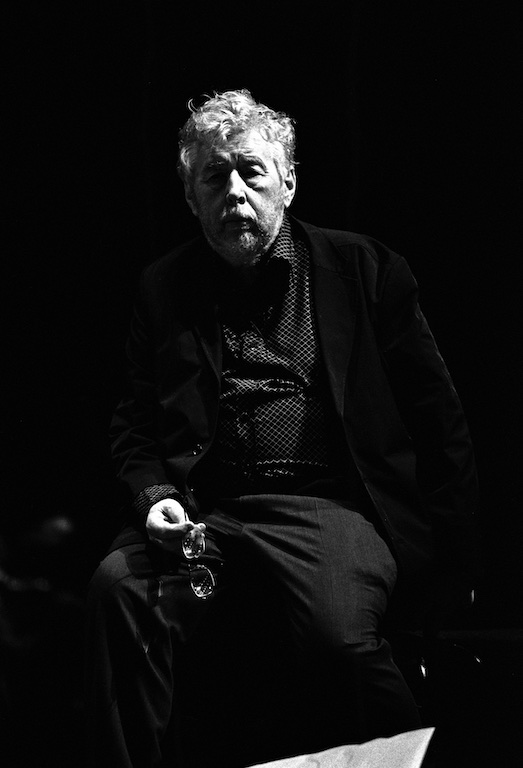 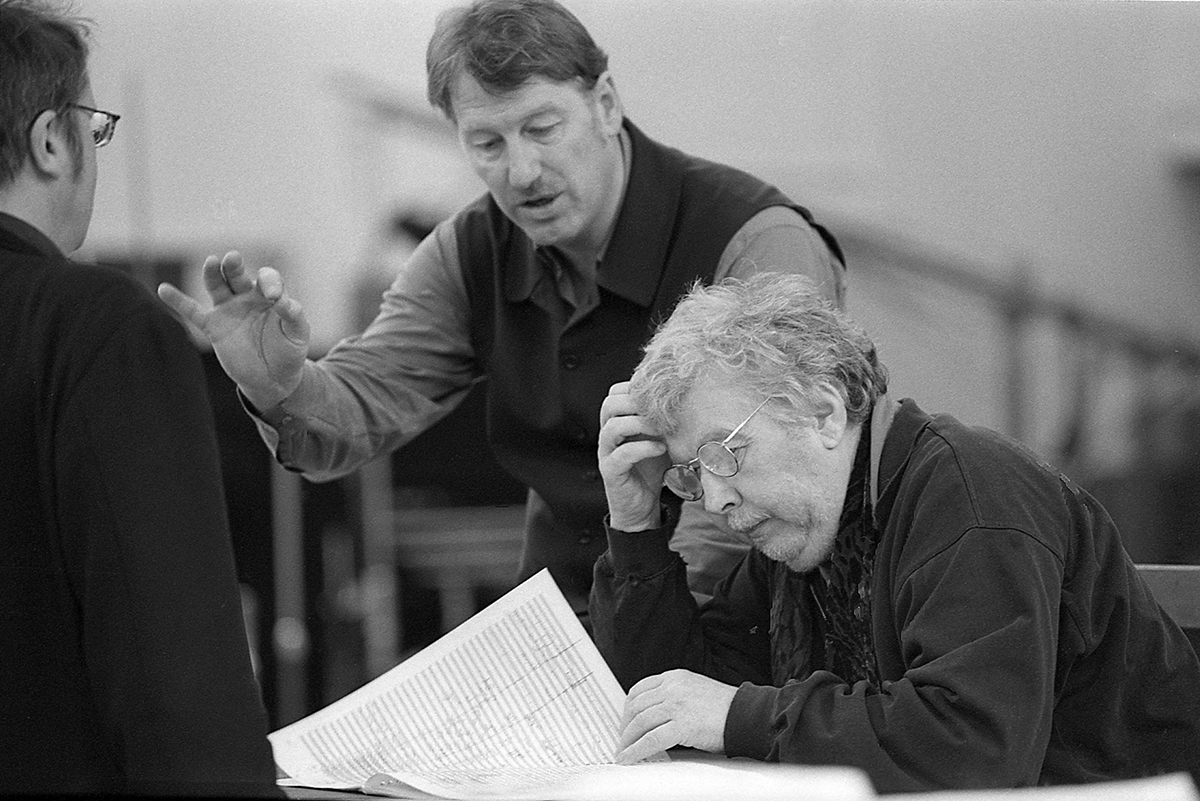 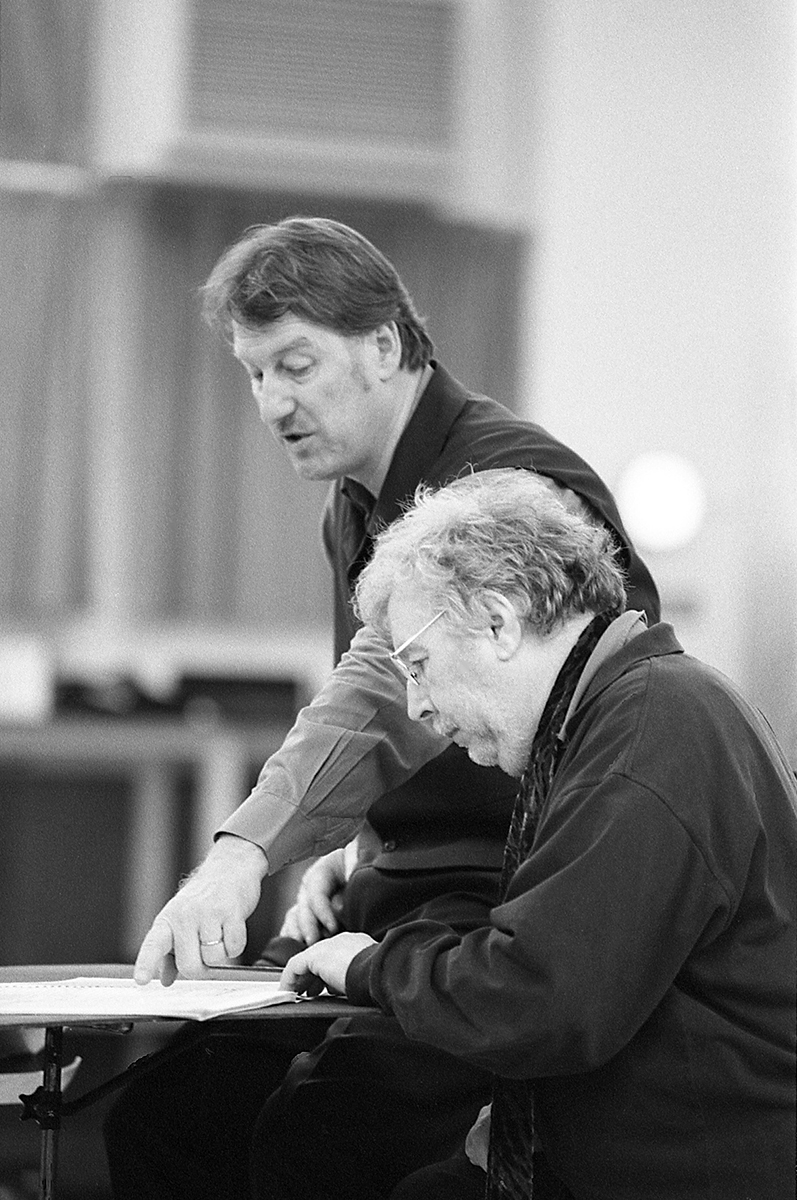 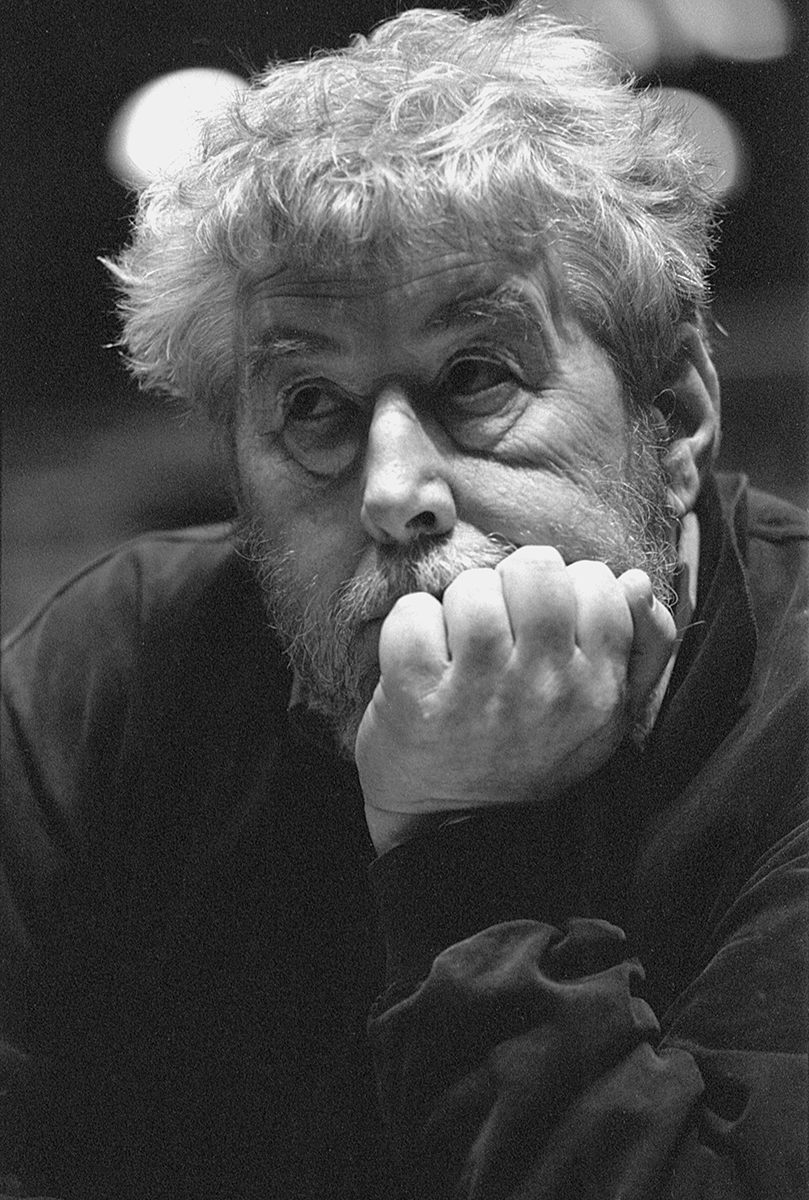 Sir Harrison Birtwistle listening to a rehearsal with the London Sinfonietta at the Queen Elisabeth Hall. 22nd May 1999. 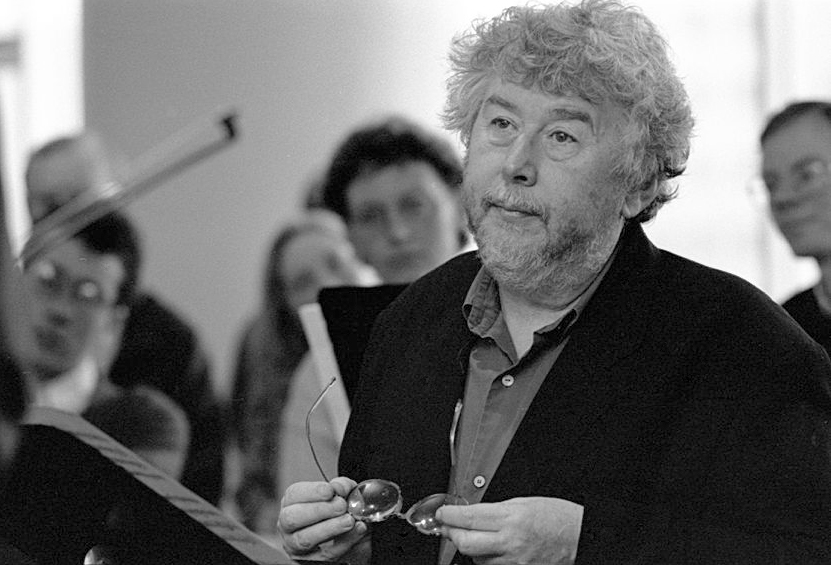 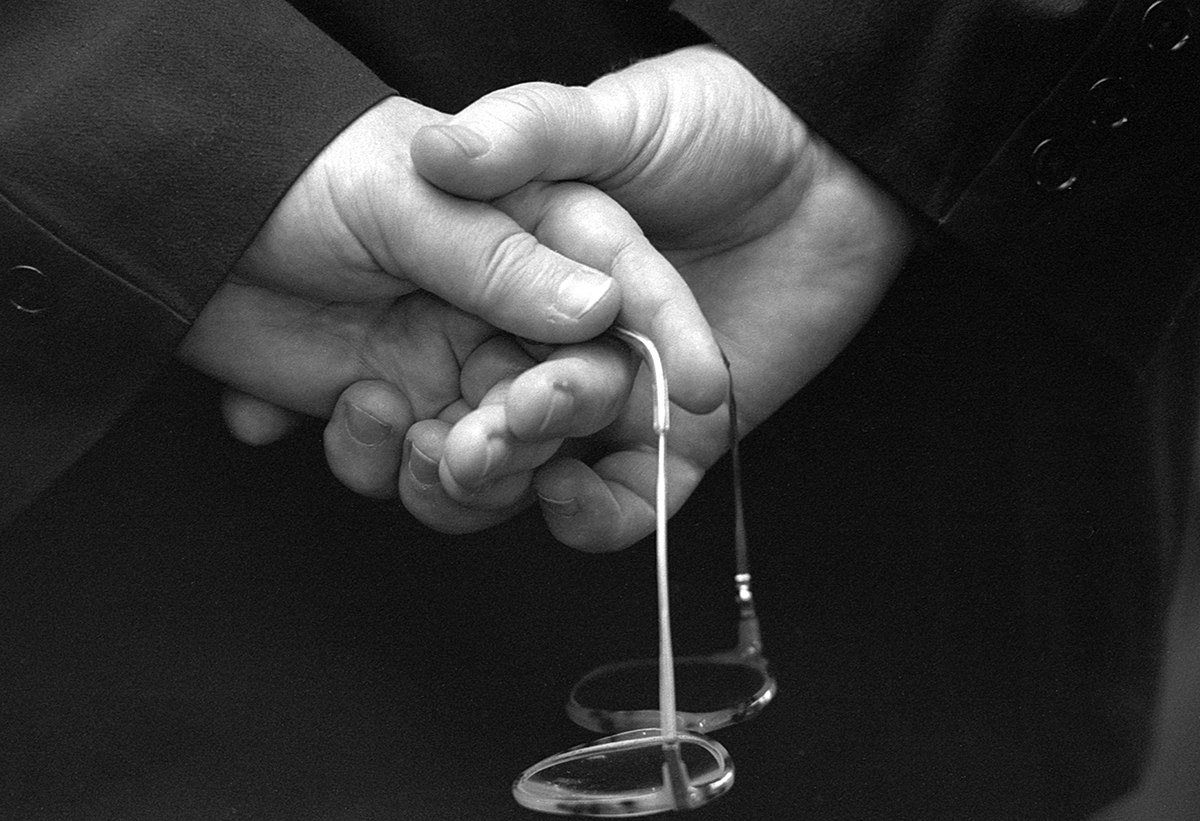 Hands of Harry. Harrison Birtwistle’s hands and glasses at a Composers day at the Royal Festival Hall. 23rd April 1996 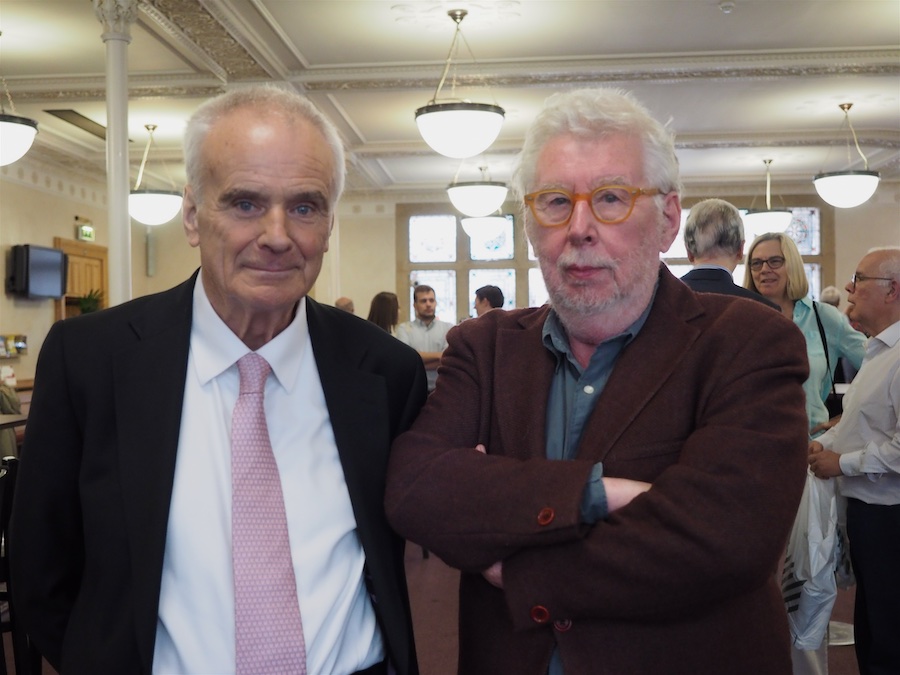 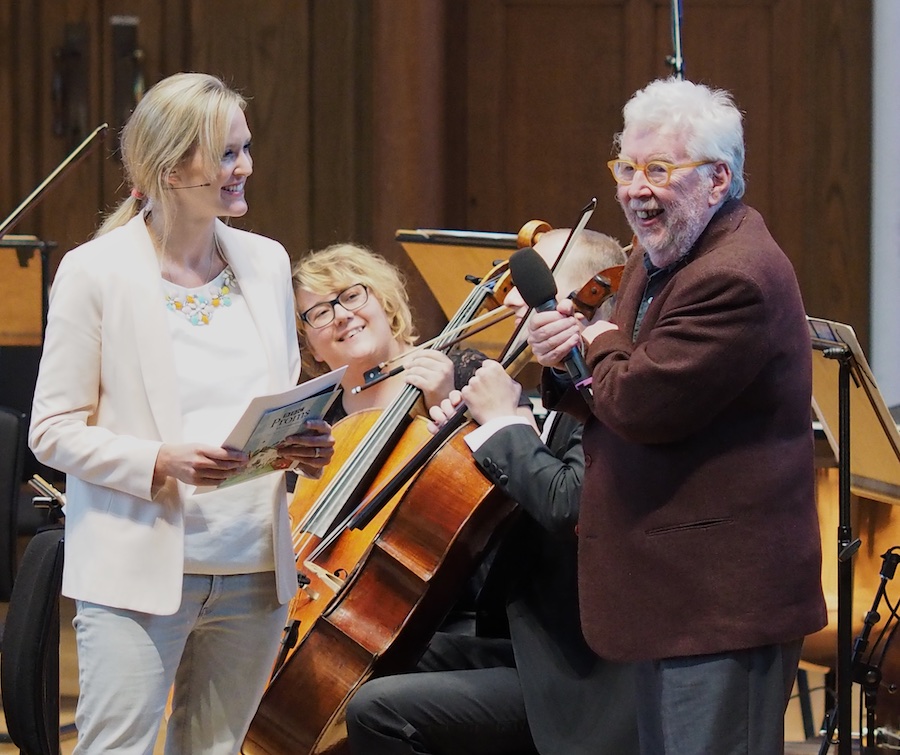 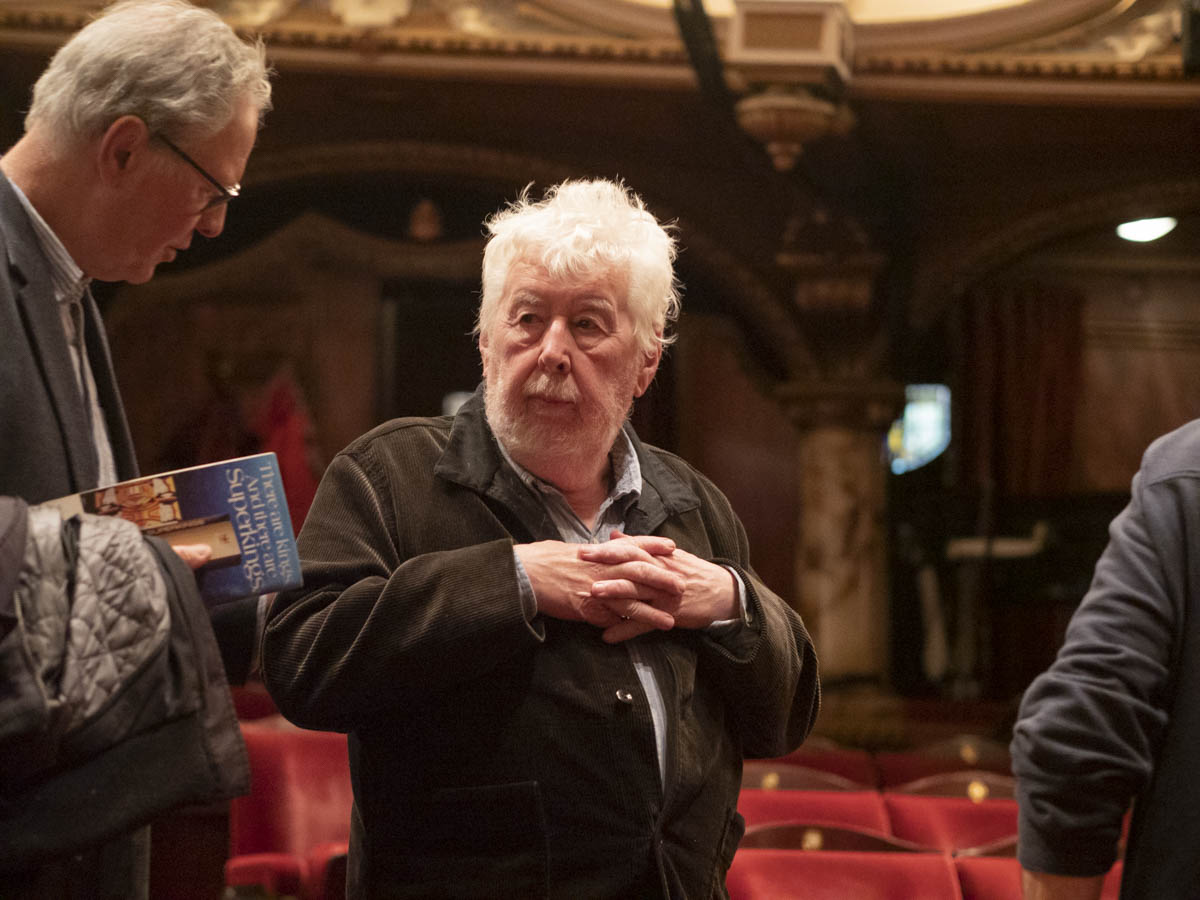 Sir Harrison Birtwistle at the dress rehearsal for The Mask of Orpheus at ENO. 16th October 2019 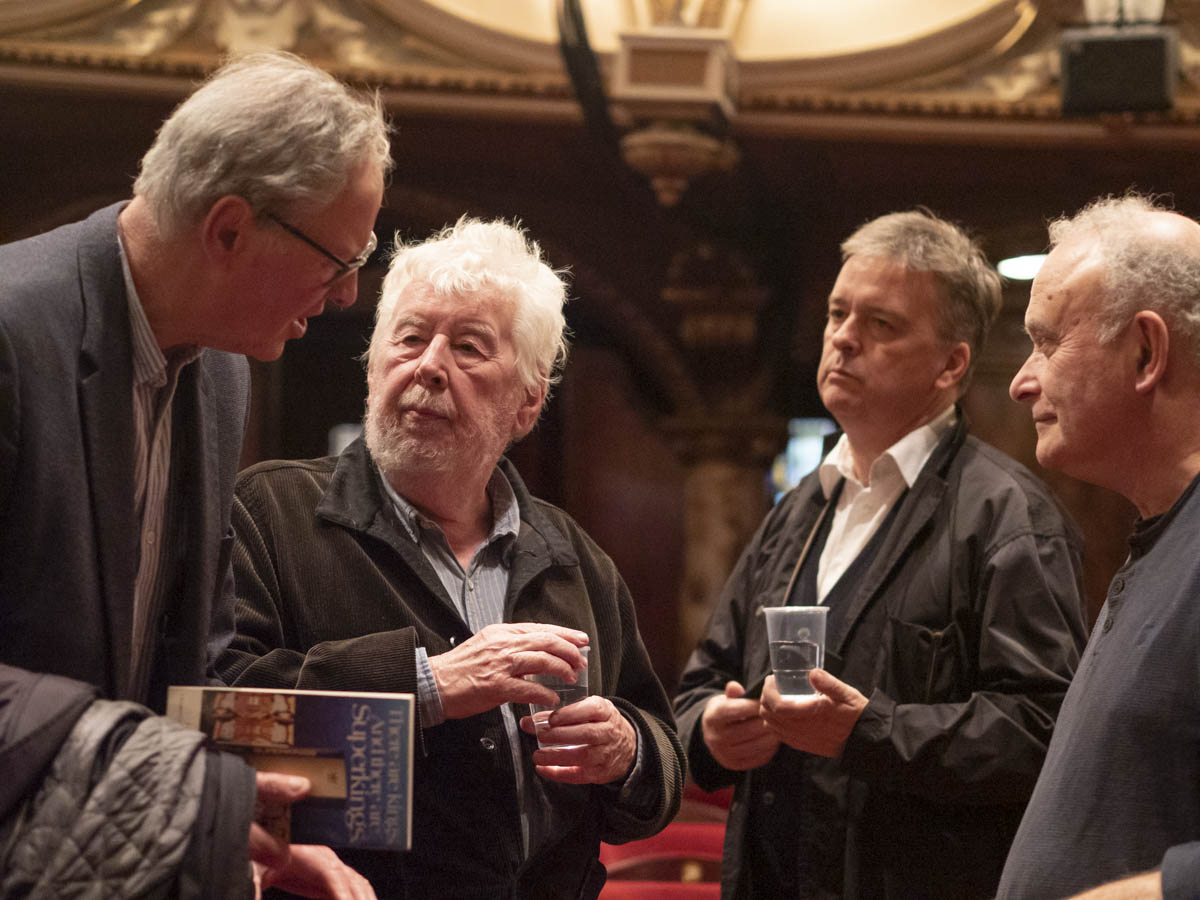 Sir Harrison Birtwistle at the dress rehearsal for The Mask of Orpheus at ENO. 16th October 2019 The Composer Colin Matthews can be seen on the far right.

This website uses cookies to improve your experience while you navigate through the website. Out of these cookies, the cookies that are categorized as necessary are stored on your browser as they are essential for the working of basic functionalities of the website. We also use third-party cookies that help us analyze and understand how you use this website. These cookies will be stored in your browser only with your consent. You also have the option to opt-out of these cookies. But opting out of some of these cookies may have an effect on your browsing experience.
Necessary Always Enabled
Necessary cookies are absolutely essential for the website to function properly. This category only includes cookies that ensures basic functionalities and security features of the website. These cookies do not store any personal information.
Non-necessary
Any cookies that may not be particularly necessary for the website to function and is used specifically to collect user personal data via analytics, ads, other embedded contents are termed as non-necessary cookies. It is mandatory to procure user consent prior to running these cookies on your website.
SAVE & ACCEPT